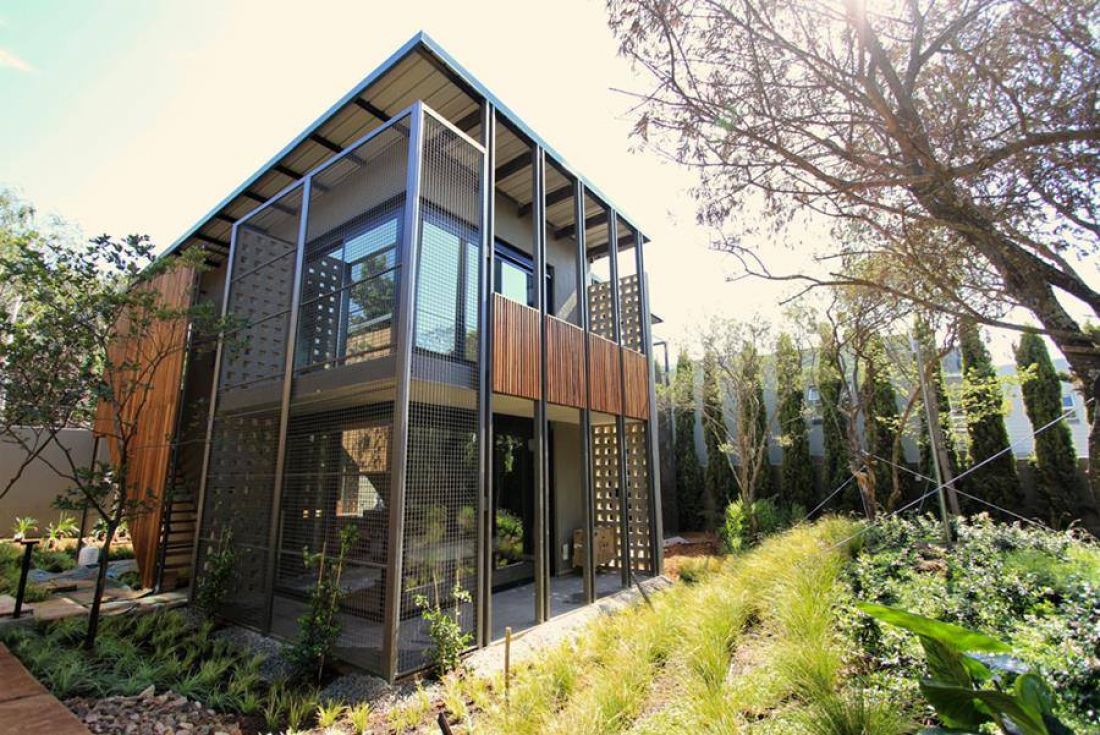 The @thepeechhotel in Melrose celebrated its 14th birthday this week, but the real big deal is it’s doubled its size, adding 16 new luxury rooms.

The boutique hotel is a gem in the neighbourhood. A consistent top performer on Tripadvisor among (all) Johannesburg hotels, it’s often in the top tier of the rankings. A green oasis of calm in the city there are now 32 eco-chic rooms, including a two-bed luxury villa. 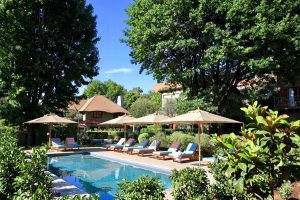 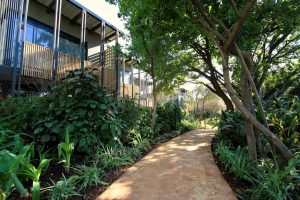